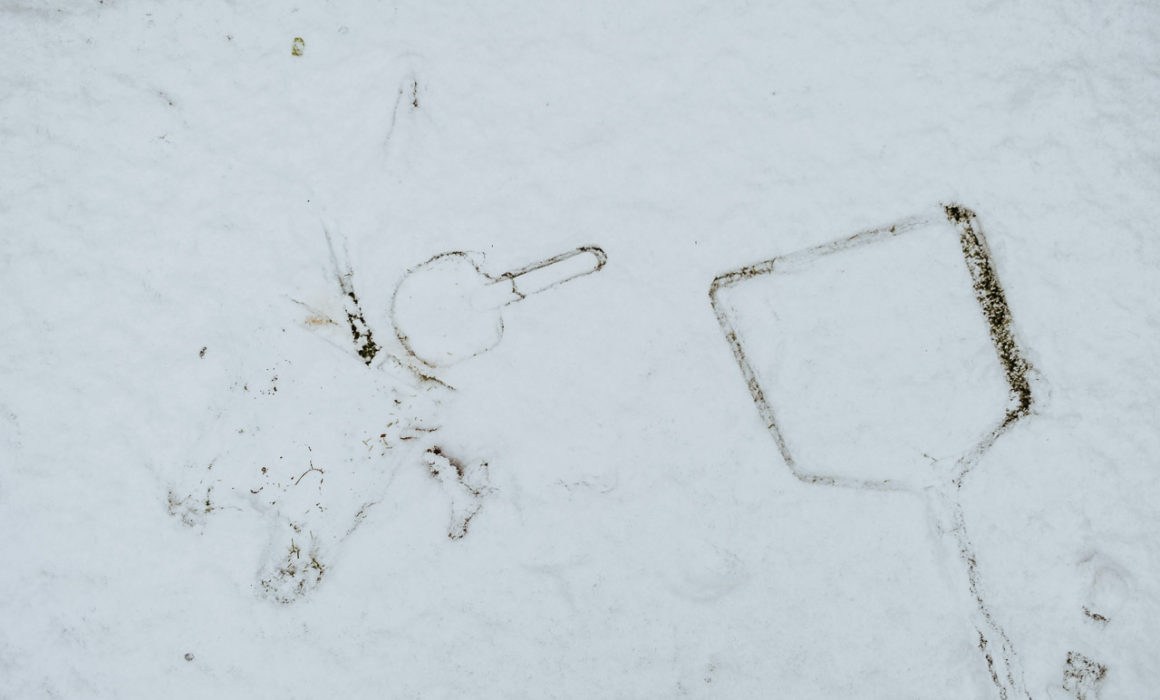 Lockdown has forced me to think about me perspective on the sea in a more introspective manner than I’d intended when I started thinking about a project examining the sea and our relationship with it as individuals, but it has thrown up some interesting concepts and musings.

The snow in January led me to ponder on the water cycle using the snowfall as a means to contemplate water molecules trapped in snow, as a metaphor for how we found ourselves in lockdown – misplaced, adrift even. Out of place and unable to get back to the sea, I was drawn to the imprints that the sea leaves on us and our personal internal landscapes.

Lately I’ve thought more about how our memories of the sea are closely associated with our relationship to it. And I’ve looked for clues within the city that remind us of the coast, exploring how as humans we feel a need to bring the sea – or associations the sea – into the cities in which we live. I’ve recently been discovering and exploring the old aquarium at Crystal Palace, from when the palace itself was in situ post Great Exhibition, and hope to gain access to photograph inside the crumbling ruins

Icy weather saw the pond in Crystal Palace Park and Wells Park in South London freeze over. Opportunity again to ponder water molecules frozen in time, but also as the ice began to melt ‘seascapes’ of a sort began to emerge: water lapping at the ‘shore’ of ice still frozen, ‘waves’ as the wind rippled across the areas of melt, the occasional ray of golden sunlight.