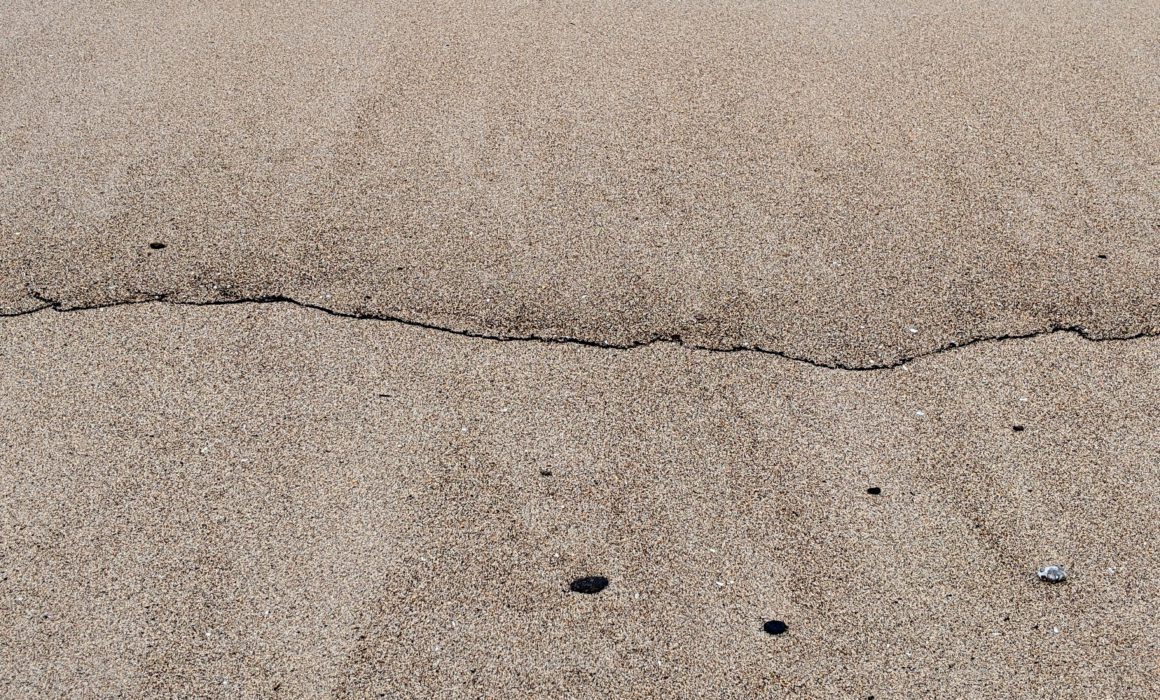 September has been a funny old month in which I’ve not picked up my camera much. The end of August was a flurry of activity preparing for my installation of my project The Strandline, exploring the metaphorical mark left by the sea, as part of Ryedale Open Studios. And then there was a hiatus while the children went back to school and re-settled in, and I took a break to get stuck into some further research.

But September also saw a week spent in Northumberland at my parents’ house, without my children or husband – something which it is at least a decade if not twice that since I last had that amount fo time just me and my folks. My dad was undergoing an operation and I went up to help out and ferry my mam back and forth from the hospice visiting hours while my dad recuperated. On one trip back from the hospital in Newcastle, after my dad had been moved from the high dependancy unit to a normal ward and I’d been able to visit him for the first time, as we approached the Northumberland coastal village where my parents live, and the summer afternoons turned the corner clearly into autumn and that luminous light of this time of year, that is particular to the north of England, danced across the landscape, I suggested a brief trip to the beach before we headed back to my parents’ house.

Connecting with the coast line again grounded me once more. The sea did with its greens and blues and turquoises as the clouds gathered overhead, and the remnants of the rain and wind and storm that herald the change in the seasons left their black shale-scarred mark on the sand and the flotsam and jetsam of razorbill and guillemot carcasses reminding me of the cycle of life and the constancy and inconstancy of the dialogue between land and sea.