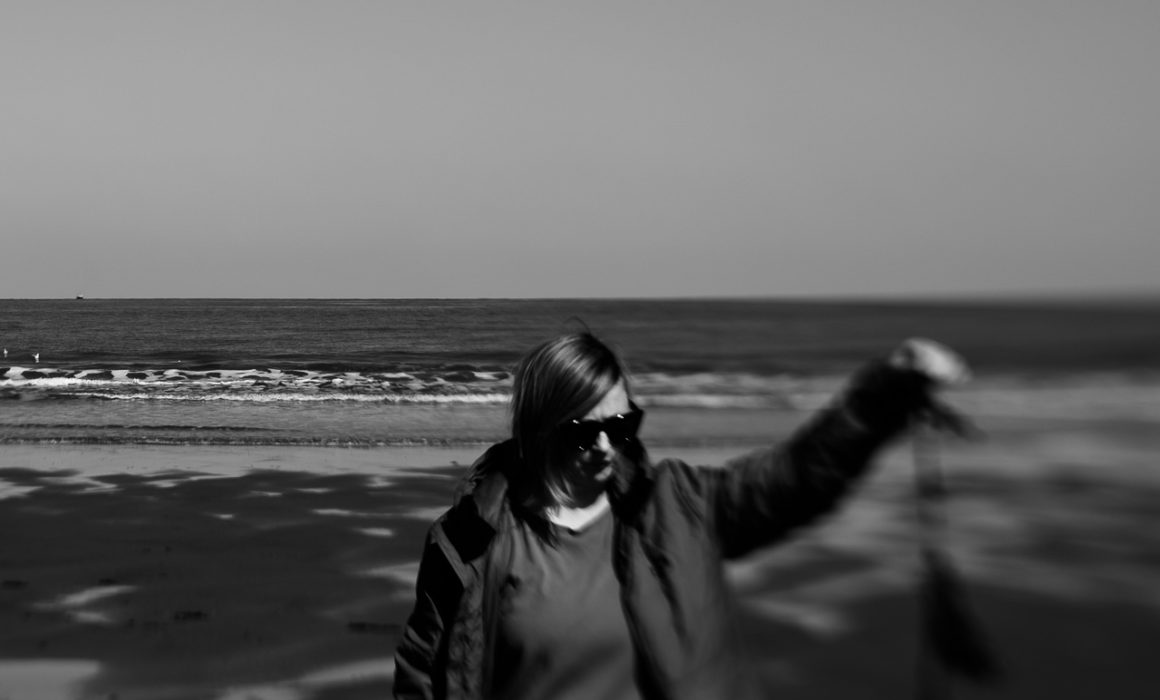 How the photograph relates to reality and social perceptions of the truth portrayed in a photograph is a complex relationship. There is certainly often a perception that a photograph shows reality – ‘the camera never lies’. Paradoxically in today’s world we have never been more aware of the potential for photo manipulation and doctoring which bears little relation to reality. Filters and photo manipulation are literally available at our finger tips in our phone apps and software to change an image immediately after it has been taken – to enhance the landscape before us, to present ‘our best selves’, to represent a completely alternate vision.

Arguments persist as to whether AI enhancements are ‘real photography’; whether digitally manipulated or edited images is authentic versus ‘getting it right in camera or analogue photography.

In fact I think manipulation has always been a part of photography to a lesser or greater extent – it’s perhaps just more transparent or commonplace now. From the early posed portraits where subjects had to remain motionless for long exposures, to Weston’s ‘ways of seeing’ honing in on aspects perhaps otherwise unnoticed, to dodging and burning in the darkroom, to photoshopping and airbrushing models to perfection, to selfie filters, there has been an element of manipulation of either the scene, the subject or the end image. Even choice of Black and white or colour, composition and technical choices change the reality of what we may otherwise see before us with the naked eye. Coupled with the way in which photos can be used – to illustrate a story or point of view, to manipulate a perspective – or where they are displayed all changes our perception of an image and thus our perception of the ‘reality’ it portrays.

Image manipulation hasn’t played an enormous part in my practice in terms of post processing. I trained on 35mm cameras and used darkroom techniques in developing images which certainly are a form of image manipulation to an extent – highlighting areas, lifting or darkening shadows, cropping for impact etc, even using techniques such as solarisation for artistic effect. Making the move to digital my image editing has been light touch for the most part though I have, over time, developed a style that emphasises a certain look and feel. I have also experimented with overlays and multiple exposures for artistic intent and effect.

I don’t think I have a strong stance on post-production image manipulation, provided it is transparent and not passed off as ‘in camera’. I know of some artists who claim to be ‘all natural light’ but in actual fact use post production overlays and composites to create an effect: this feels disingenuous to their audiences. However in my own client practice as a documentary family photographer I also feel there is too much emphasis on ‘rules’ by the genre police who object to switching a light off in a scene you’re photographing or cloning out a distracting reflection. Personally photoshopping out ‘flaws’ extensively is generally not for me as I don’t want to contribute to society’s already unobtainable standards of ‘beauty’, but for business clients I will do a head swap because they close their eyes for example and I’ll clone out an occasional pimple. When it comes to self-portraits it’s hard not to see and adjust our flaws when editing! Even in selecting only the good shots, or the ones where the wrinkles are hidden or the mum-tum is flatteringly draped, there is an element of manipulation of how you are portraying reality.

I can’t think of any instances where I have constructed a scene to portray an impression I wasn’t at ease with. As a press photographer I certainly constructed images to illustrate a story and that story would have had a certain angle, but on a regional newspaper and in business publications I can’t recall any particularly contentious angles that I would have felt uncomfortable with or that didn’t represent the truth. I have definitely designed events to be photographed. Obviously as a press photographer, many shots were entirely constructed. As a family and business photographer, clients are booking me to photograph them and in effect creating photo opportunities. Business client sessions are almost entirely constructed – even if photographed in a documentary style, we will have agreed an activity to be working on to photograph and illustrate the client’s work. Family clients, though again a loosely documentary style, will generally have thought of activities to do during the session that are a representation of what they do as a family, but constructed for the specific purpose of being photographed on that particular day at that particular time. I have certainly asked people to repeat a moment when I missed the shot. And the very fact that a photographer is present obviously changes the normal family dynamic and introduces a sense of being watched and performing. I now do a minimum of a half day session with families as this helps to loosen up that self-consciousness of having a photographer around to lessen the sense of performance and I try to interact with the family in the way a friendly guest would to put them more at ease and elicit the genuine, relaxed moments of family life. I found with shorter sessions it was hard for families to truly drop the performance, particularly for younger children who either shy away from being photographed or act up for the camera.

In photographing m own family I have also set up the camera to catch specific moments – so I am aware of being photographed, even if others may forget. For example this family photo of a Sunday morning – while on the surface capturing a reality for us of everyone piled in our bed, still in PJs, drinking coffee, reading books etc, I am aware that I set the camera up in the corner and it is taking images so I have made sure I’m wearing reasonable nice PJs, and I’ve angled the camera to make sure we’re all in the frame and I’ve been aware that we needed to try to face the camera and the book doesn’t obscure faces and then I chose an end image that didn’t make anyone (ie me!) look terrible.

In my artistic practice I’m more concerned with portraying the experience or how something feels, than how it appears to the naked eye – though there may be some crossover. I think in my family work I’m also trying to capture how it feels, so that families can look back in years to come and remember how it felt, rather than just how it looked – in effect trying to bottle that future nostalgia and capture it now. Capturing the experience rather than the way it feels is perhaps just another reality. Feelings and experience are no less a reality than how something appears – it’s just tapping into a different part of the brain and human condition. Similarly exploring an artistic expression is another layer of reality even if it bears little resemblance to the physical world that we see around us. Perhaps society is too obsessed with the way things look in more ways than just presenting everyone and everything at its best, but in the sense that we place far too much emphasis on what we see often to the detriment of how we feel of how we experience the world. I find I often use blur and defocused elements to convey some of that sense of feeling – often not a technical representation of what is seen, but an attempt at a representation of how something is experienced internally.