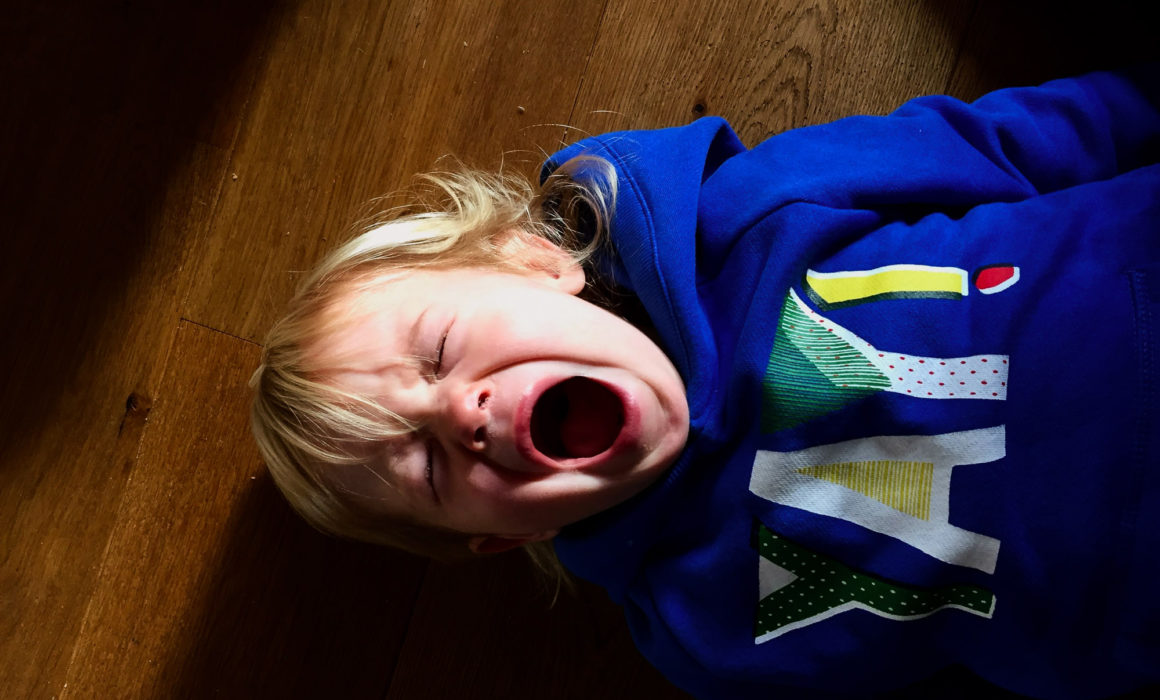 While Barthes refers to the parasitic quality of text in association with images, I think this depends to a degree on context and the type of image.

In My Motherhood and Identity Series I wanted to juxtapose how society sees mothers and how individual worm who are mothers see themselves and their own identities which is often submerged by the social role of motherhood. Juxtaposing a studio portrait of each woman displaying their tattoos with an environmental portrait of them with their children, perhaps would have been sufficient to allow the viewer to draw their own conclusions. For me, however, their stories needed more space than the images themselves could achieve and I felt those stories were integral to the project.

Sontag states: “In fact, words do speak louder than pictures. Captions do tend to override the evidence of our eyes; but no caption can permanently restrict or secure a picture’s meaning. What the moralists are demanding from a photograph is that it do what no photograph can ever do – speak. The caption is the missing voice, and it is expected to speak for the truth. But even an entirely accurate caption is only one interpretation.” (SONTAG: 108)

Context plays such a big part in how a photograph is read that with or without a caption or text it can be read differently, though words do certainly lead and steer towards a conclusion. In the example of my Motherhood and Identity: Tattooed Mamas Breaking the Taboos series, an important aspect of the message was women’s voices as individuals – how their shared experiences of being a motherhood was experienced individually and does not negate the identity they had before. Therefore their story was a vital aspect when it came to exhibiting the series and in publishing the accompanying book.

However, careful not to become too text heavy, the captions were necessarily simple though ‘on message’ in juxtaposing how they were seen in society – ie someone’s mum – with who their individual names. So each caption for the individual images followed this same formula – for example Elliot’s Mum / Sharon

When it came to my broader Motherhood series, the stories of each individual woman was less integral to the collection of work. Here instead I sought to illustrate that motherhood comes in all shapes and sizes and to celebrate the rich tapestry of motherhood as seen in environmental portraits in their own homes. Here each image carries a simple caption of each mother and child’s name.

Motherhood and Identity: Tattooed Mamas Breaking the Taboos concentrated on 10 women. Perhaps if there had been more in the series, including each woman’s story would have become cumbersome and labour-intensive for the viewer to digest alongside the imagery.

I have a large body of work that is untitled as well as a number of pieces of work that I have titled – often within the same cohesive body of work. I sometimes find that individual images lend themselves to names more than others. Where titles present themselves to me it may be that actually no title was required as the intention and/or the name is obvious. But I feel that where I do provide a title it is a gentle nudge to further understanding or convey a message.

And example of an obvious title presenting itself comes in this image of my son having a tantrum while wearing a sweatshirt proclaiming the word Yay – the opposite sentiment to that which he was experiencing at the time the shutter clicked. The wording introduces a sense of irony and humour as it so directly contradicts the expression and emotion he is showing. An image just of him having a tantrum would not have the same effect. While I think it would be read humorously by most, there is another layer of reading depending on who the viewer is – another parent will relate to the slightly sarcastic tones of ‘yay another tantrum’, feel empathy or be transported back to a time when her own children were of a similar age and temperament. This may still be the case for an image of any tantrum but the introduction of the word also introduces a wry smile. Giving the image the title Yay is perhaps tautologist as the word is already in the photo. Perhaps I consider providing an actual title bestows more significance to the photo as an object or a message than a simple untitled snapshot would have.

It’s clear that context does play a huge role in how an image is received, particularly with regards to newspaper and media photos whereby an image can be entirely distorted from its original intent, or original context, merely by the juxtaposition of leading text.