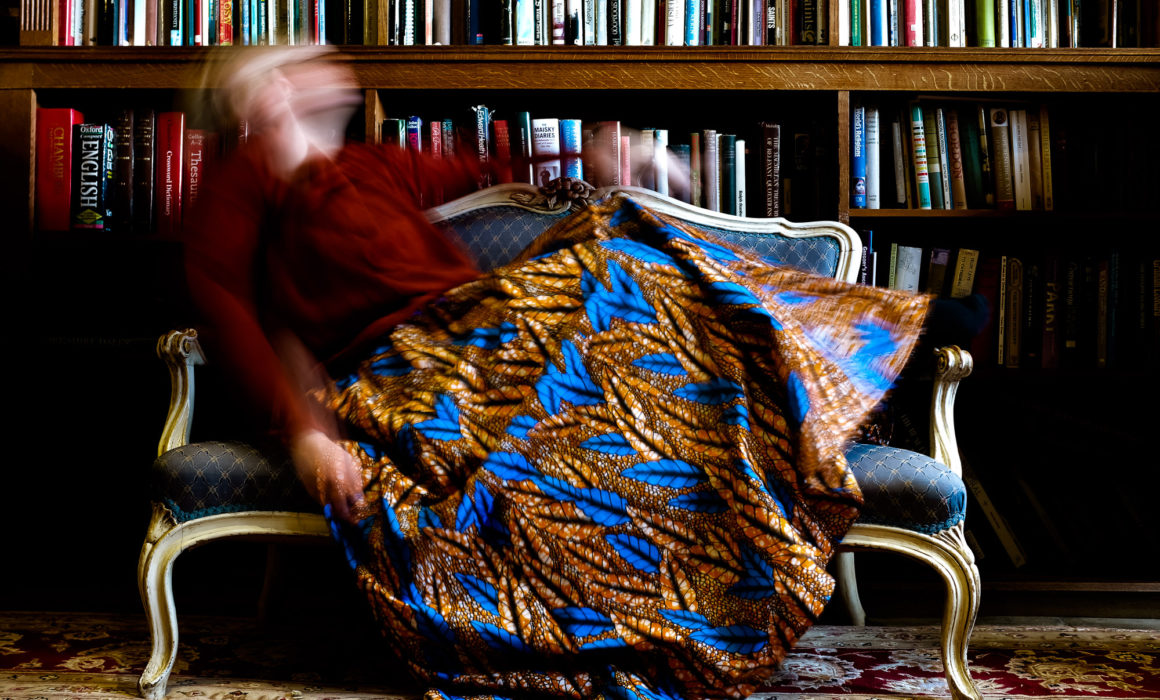 I have been increasingly exploring video and audio and incorporating them into my work flow and as a tool for expressing myself. In the last year I’ve made a couple of short mindful-based films exploring specific concepts, linked to my personal identity – namely the sea and my allotment. I’m intending to include some video and audio elements within my project on the sea – potentially voiceover and audio of interview subjects intermingled with video clips and photo imagery.

I also drawn on my art history background in my inspirations and frequently go back to other art mediums both as a means of expression and of influences for photographic works.

For my sea project I have been re-visiting early inspirations such as JMW Turner and CJ Friedrich and the way they evoke emotion and drama and a sense of feeling and movement as well as a stillness in their depictions of the sea as well as the likes of Rothko who can convey and communicate something almost intimate about how a moment feels in his works.

I have recently been exploring polaroid emulsion lifts and may experiment further with this process to add the lifts to other printed photographs as an alternative multiple exposure and collage process as I explore the theme of memories and associations of the sea further.

The reading this week on Eugenics with Borders also sparked an entirely new creative idea to explore – further along the lines of my interest in personal identity and the multi-faceted self. The work of people such as Francis Galton to develop synthetic portraits of criminal archetypes, or later Arthur Batut in relation to family, tribe or race, could be applied to making synthetic portraits of individuals overlaying multiple exposures of a subject expressing different aspects of themselves to the camera to form a ‘composite portrait’ of who they truly are.

Discussing this process by Batut, Fontcuberta states that “to arrive at a sociological truth (the expression of a type) or an ethnological truth (the expression of an ethnic group) it was necessary to resort to a photographic lie: a certain documentary orthodoxy had to be violated. The truth is that photo-synthesis, as a statistical statement, is an abstraction, a monstrosity, something that does not exist in the real world.” (2014: 74)

While the concept of stereotyping and compartmentalising of ‘types’ of people – whether classified by crime, ethnicity, social standing – was the primary concern of the likes of Galton and Batut, something which relies heavily on physical characteristics and ignores individual, social and cultural contexts, influences or considerations, I’m more interested in how the process itself can interrogate our internal worlds as people regardless of ‘type’ but as individuals and where our shared experiences and thoughts overlap or diverge.

Tentatively titled ‘All the we are’ or ‘All that I am’ I’d like to explore this concept further in a studio portrait context to elaborate on the themes of what we show of ourselves publicly – to different people in different aspects of our lives – and what we feel internally and our internal monologue. This may produce homogenous portraits that show we’re all the same under the skin while at the same time illustrating that we are all the sum total of our parts. Or may provide a window on our internal lives as individuals.

This theme was also echoed in a recent episode of Grayson’s Art Club on Chanel 4 where Grayson Perry had his portrait taken by David Bailey, commenting:

“I always get very anxious when somebody says be yourself because that assumes that we know who we are: we’re just a collection of how other people see us a lot of the time I think.”

Photography often records just a snapshot of a time and place, particularly in relation to portraiture or imagery containing people – how someone felt or presented themselves at the time, how I as a photographer was feeling at the time – a transitory moment. When I used to paint a lot I found myself delving deeper into what feelings and senses I was trying to evoke and convey and try to emulate this in my photography – exploring not just the outer world as it is seen but the inner world of myself and individuals and how we perceive.