Focusing on tattooed mothers as a visual metaphor Motherhood & Identity: Tattooed Mamas Breaking The Taboos questions the role of, and transition to, motherhood on the sense of self and personal identity. Juxtaposing studio portraits of individual women displaying their tattoos with an environmental portrait depicting their societal role as a mother, the series explores and undermines perceptions and stereotypes of motherhood whereby individual identities are often overshadowed and subsumed by the role of primary childcarer. Looking beyond the title ‘Mother’, the series was the subject of a solo exhibition launching the Sydenham Arts Platform series in 2019. 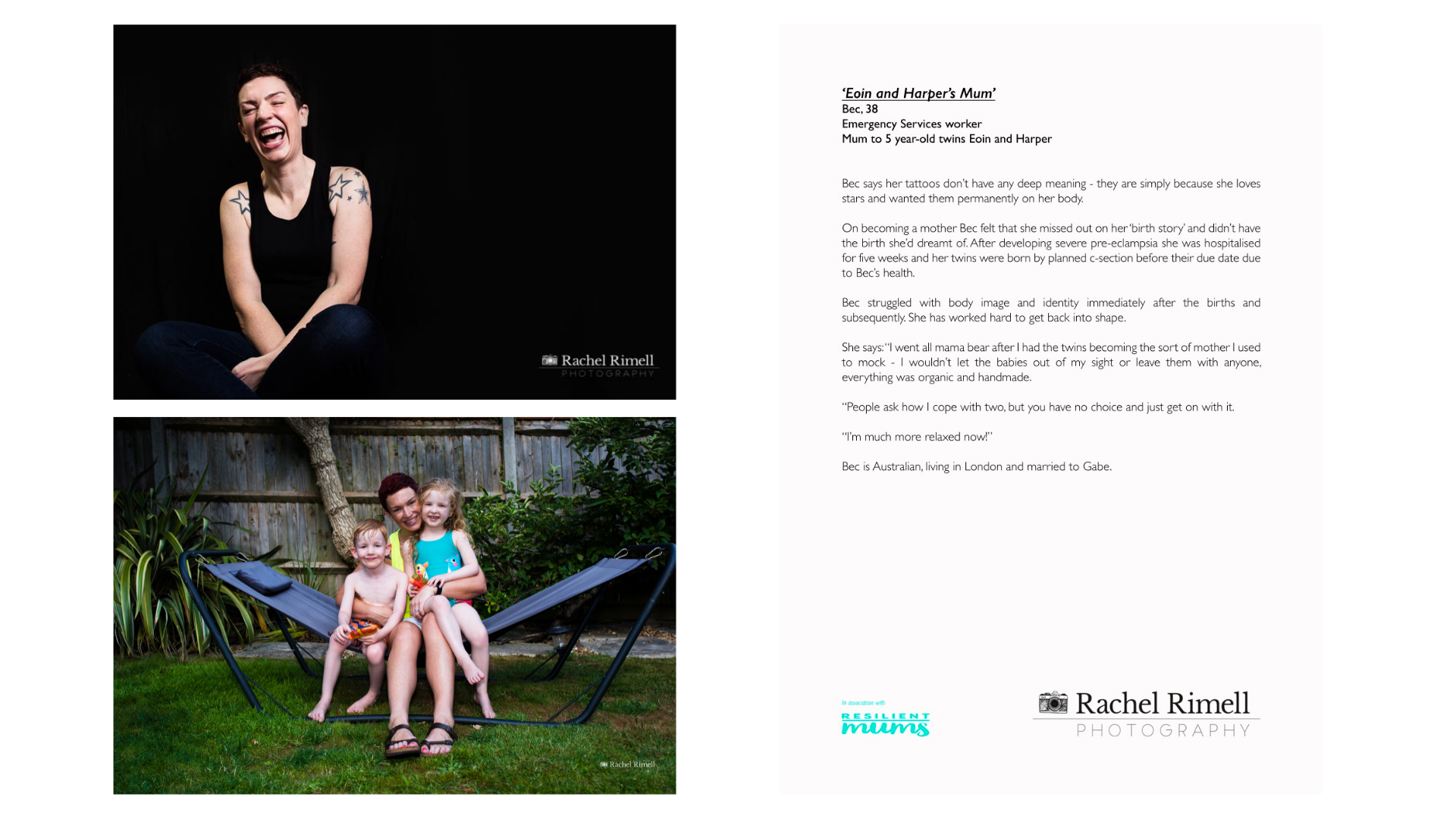 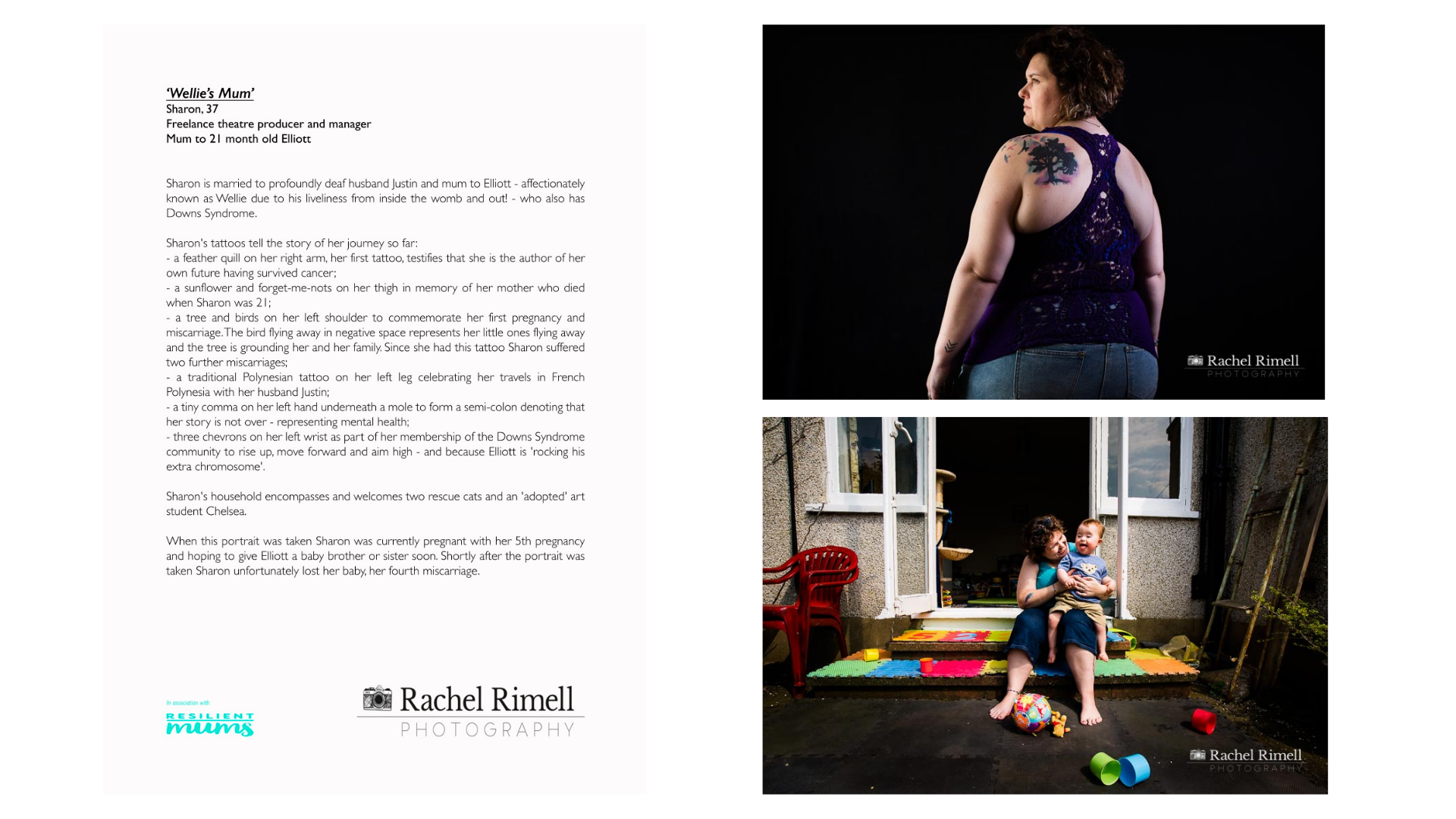 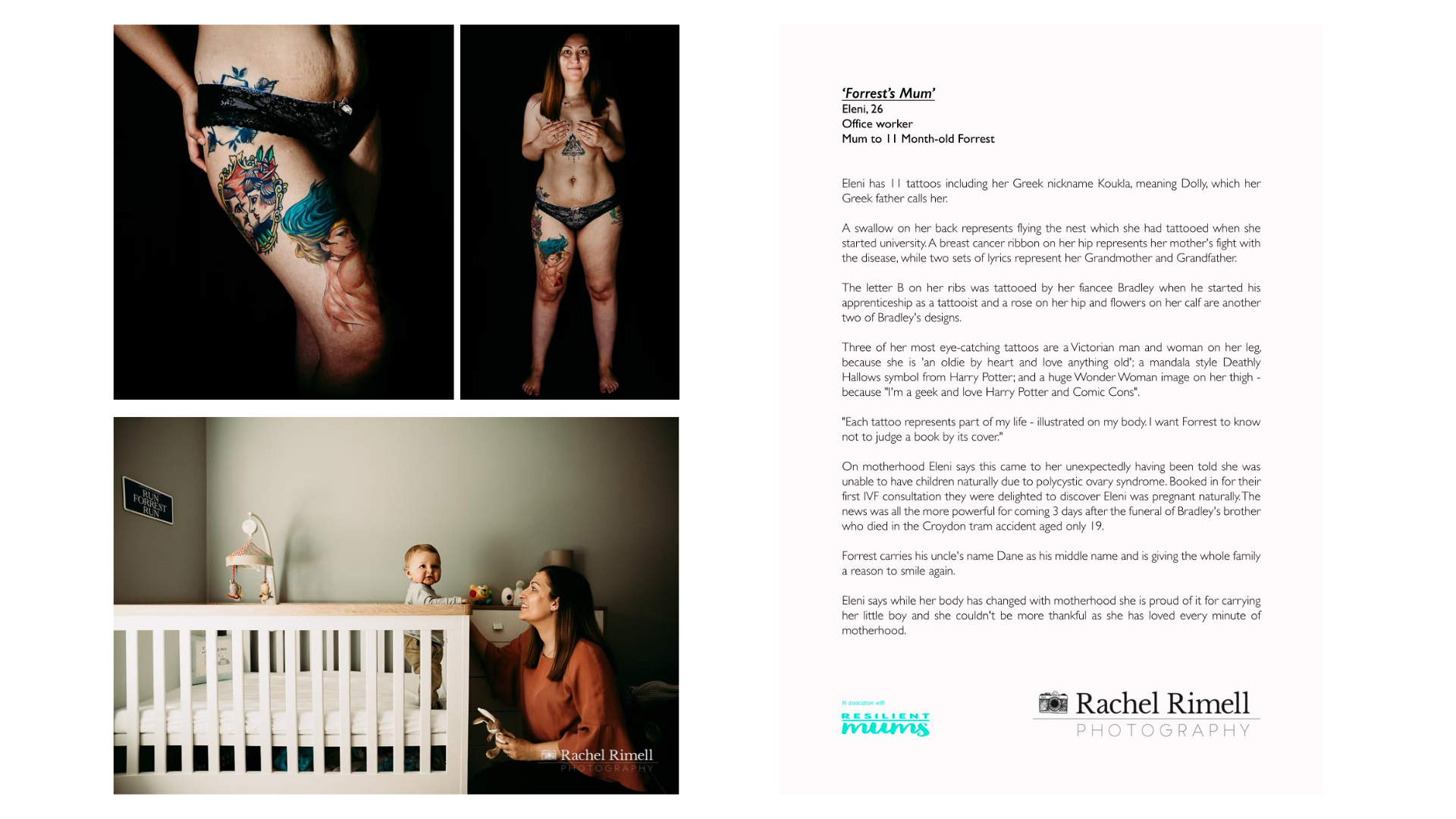 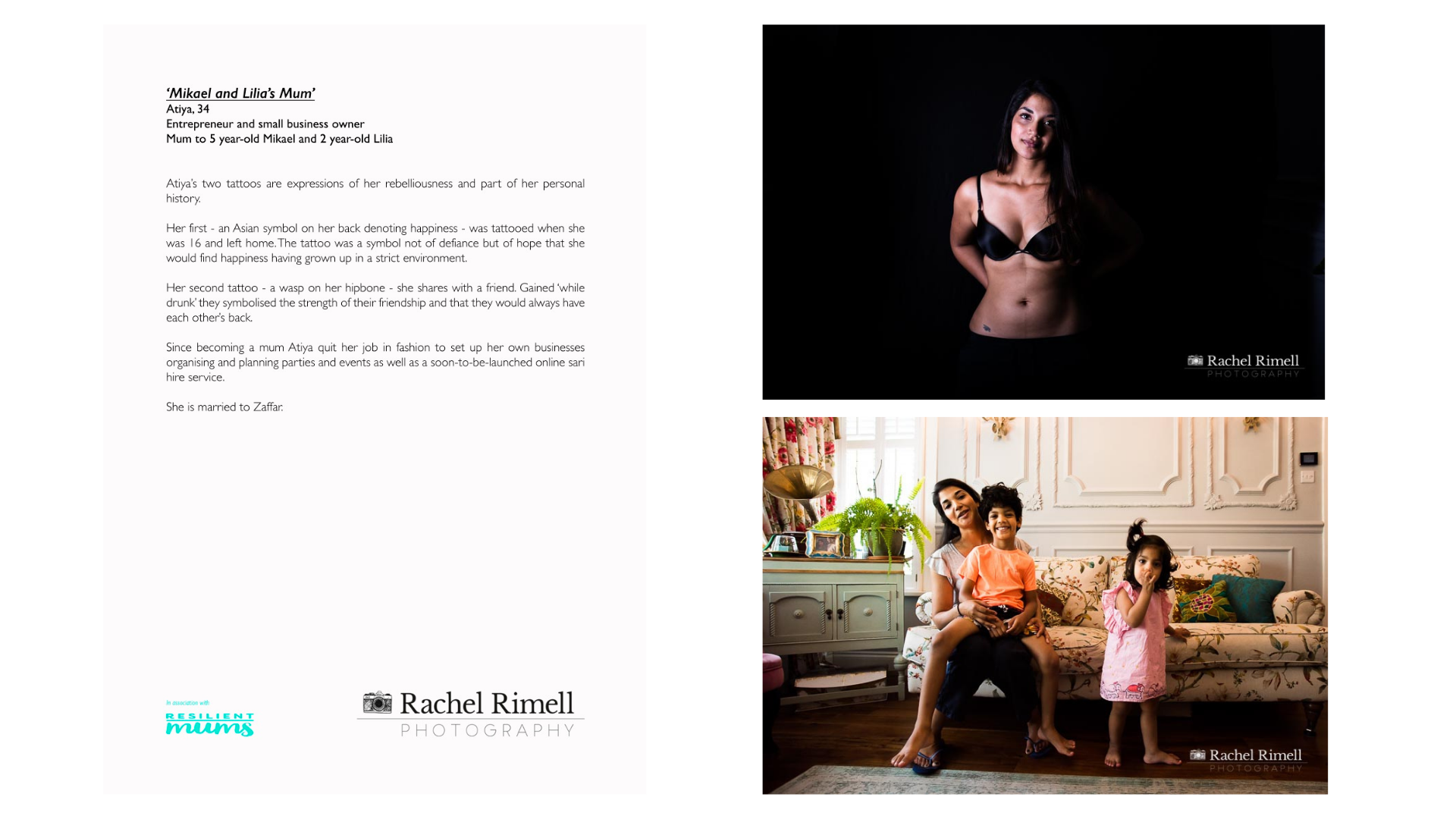 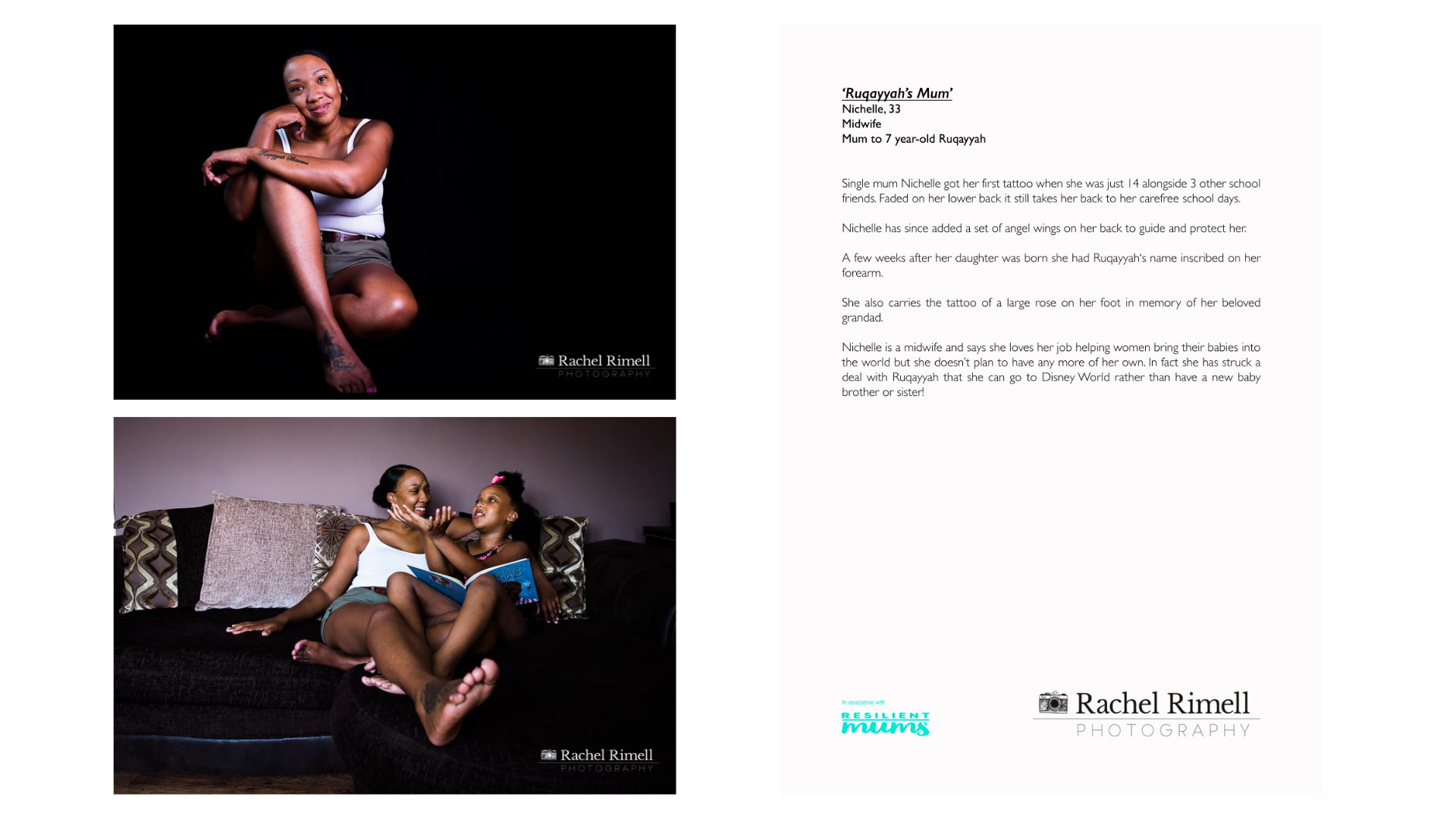 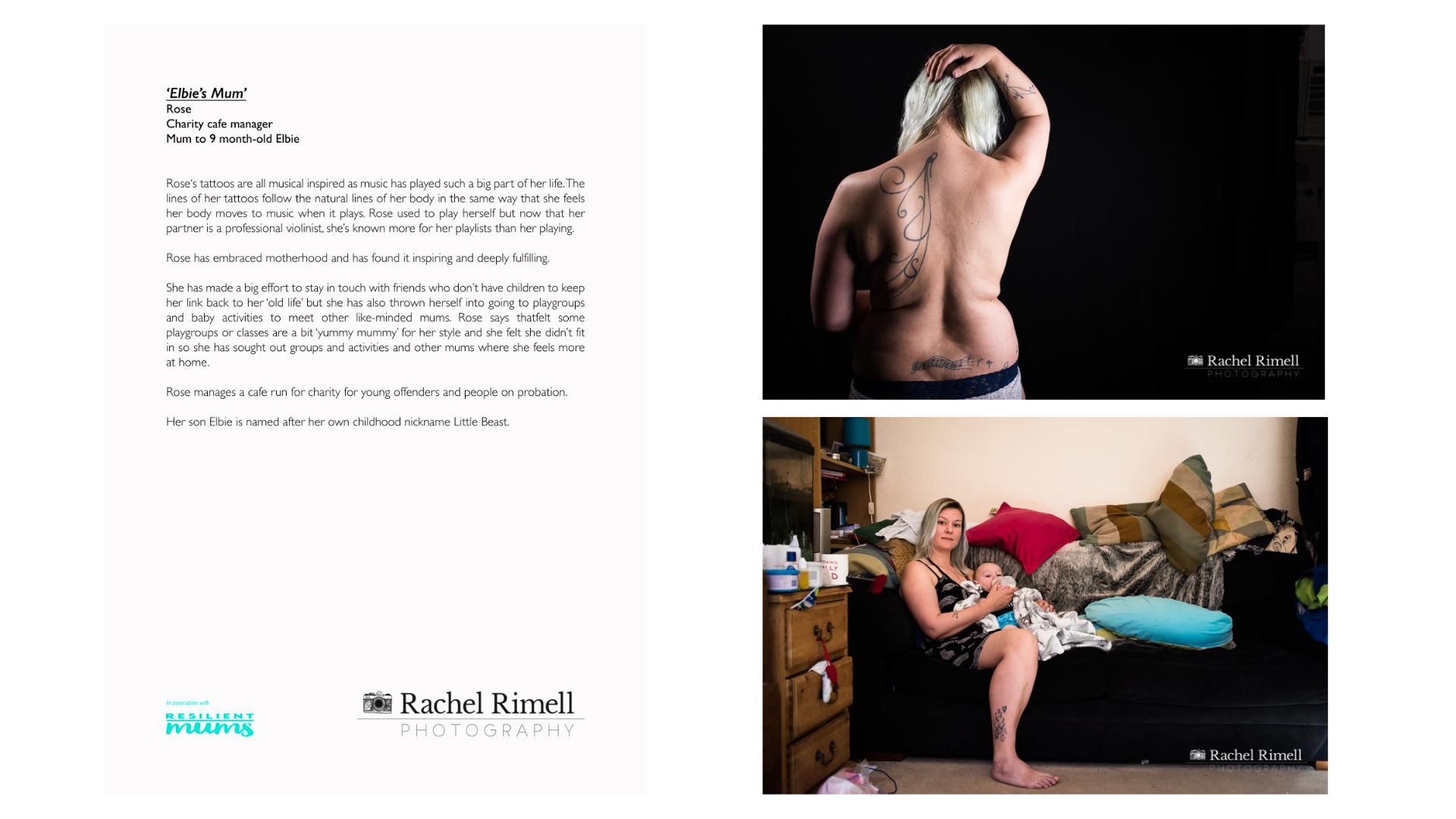 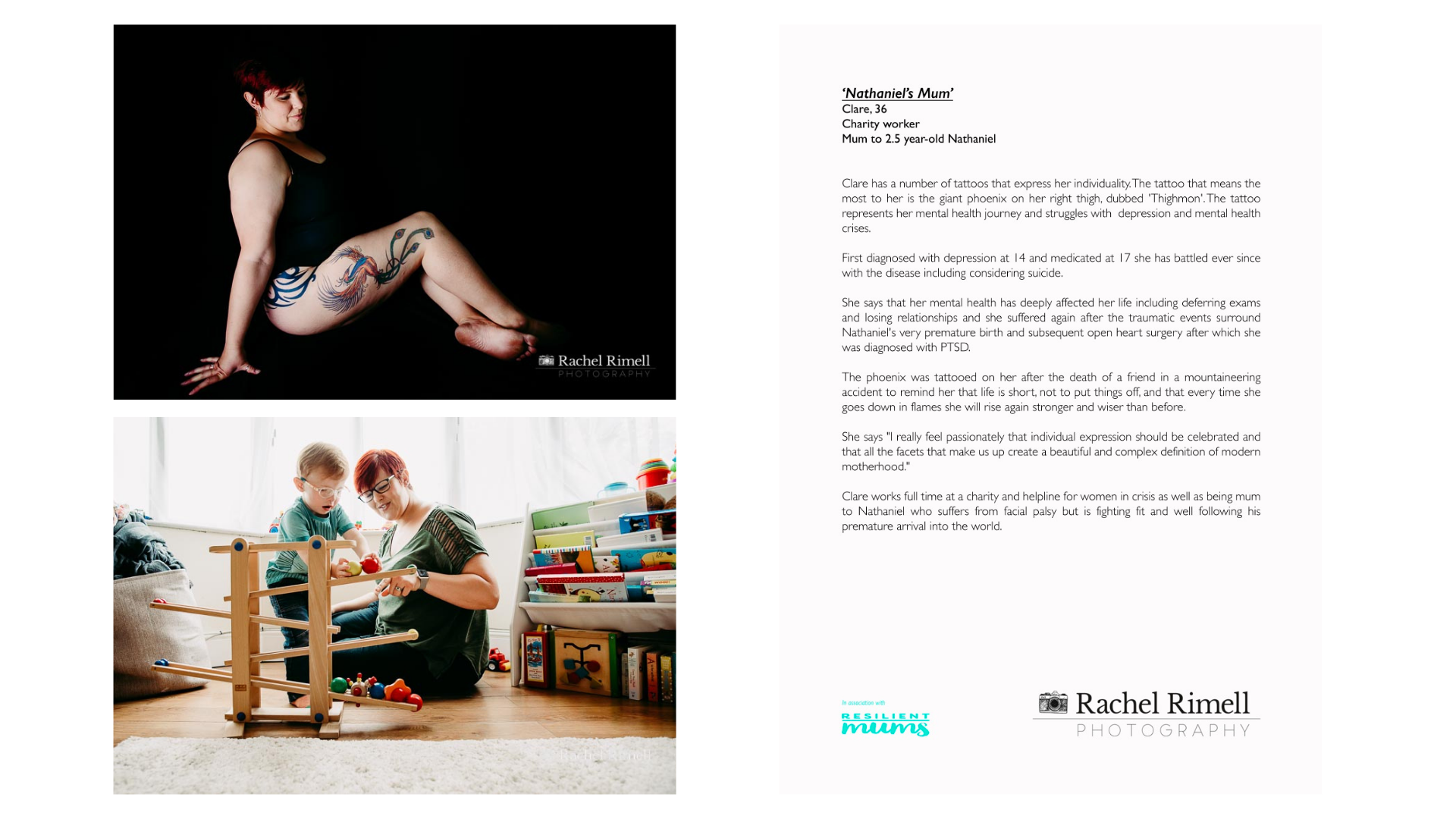 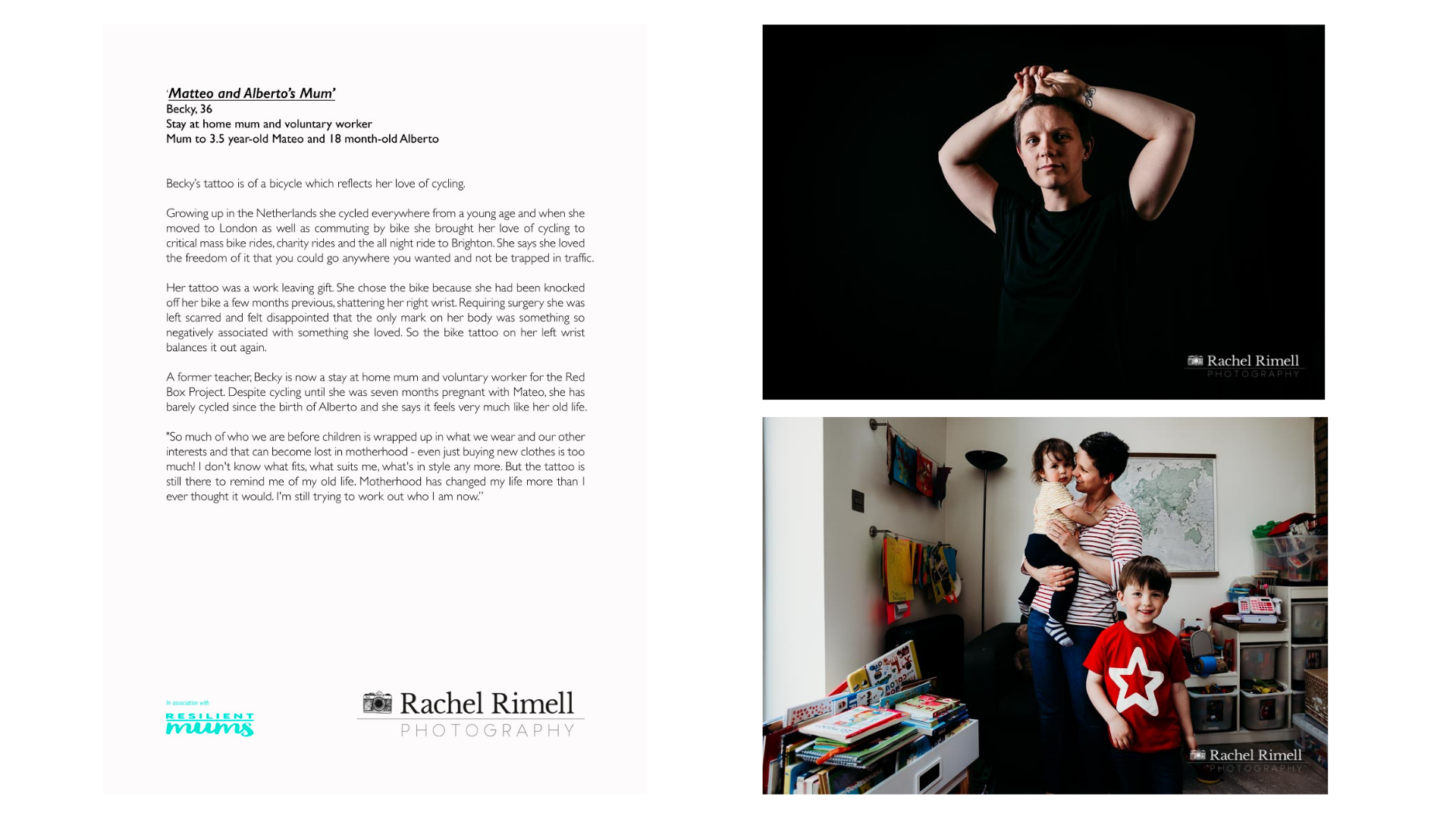 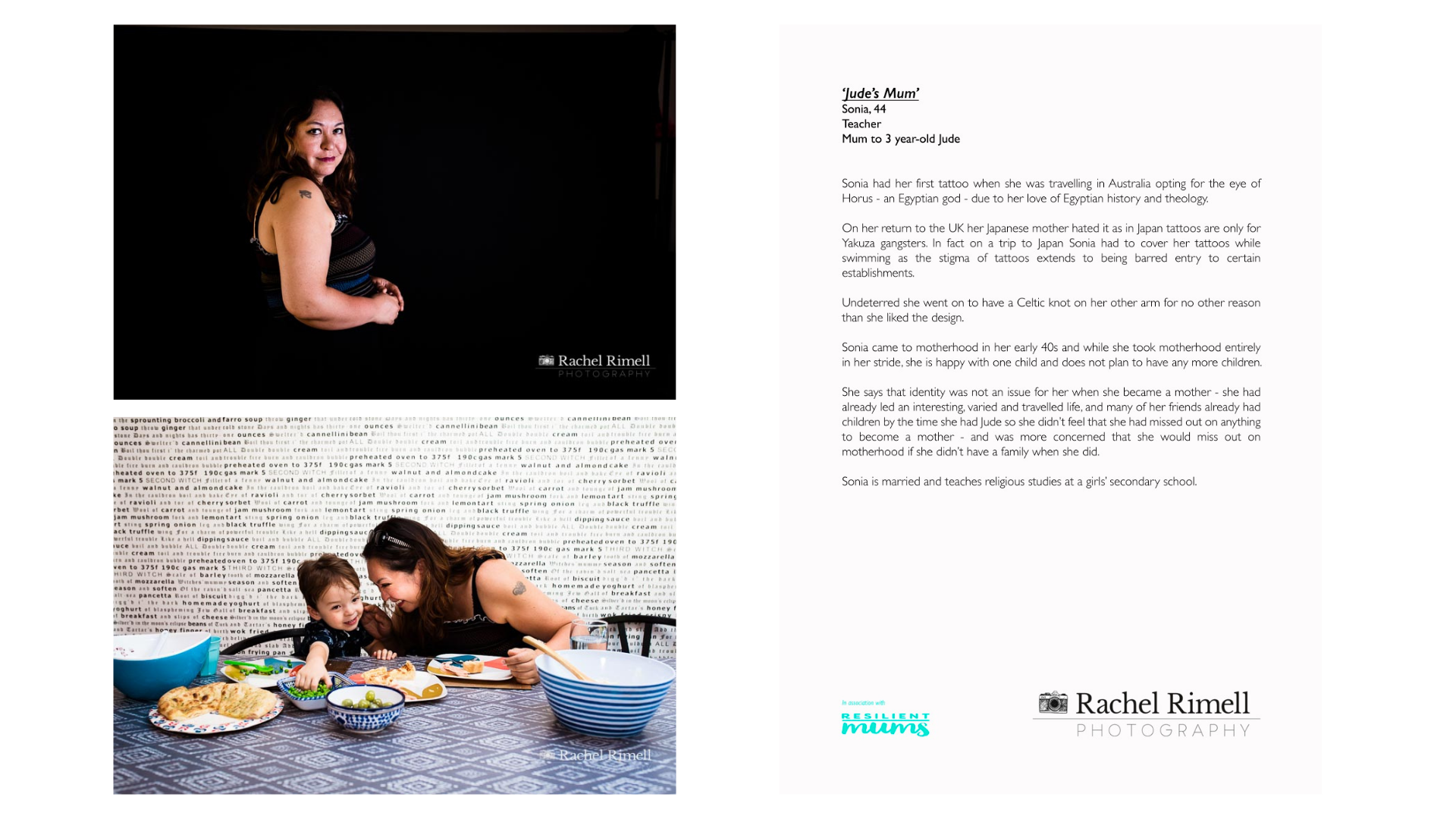 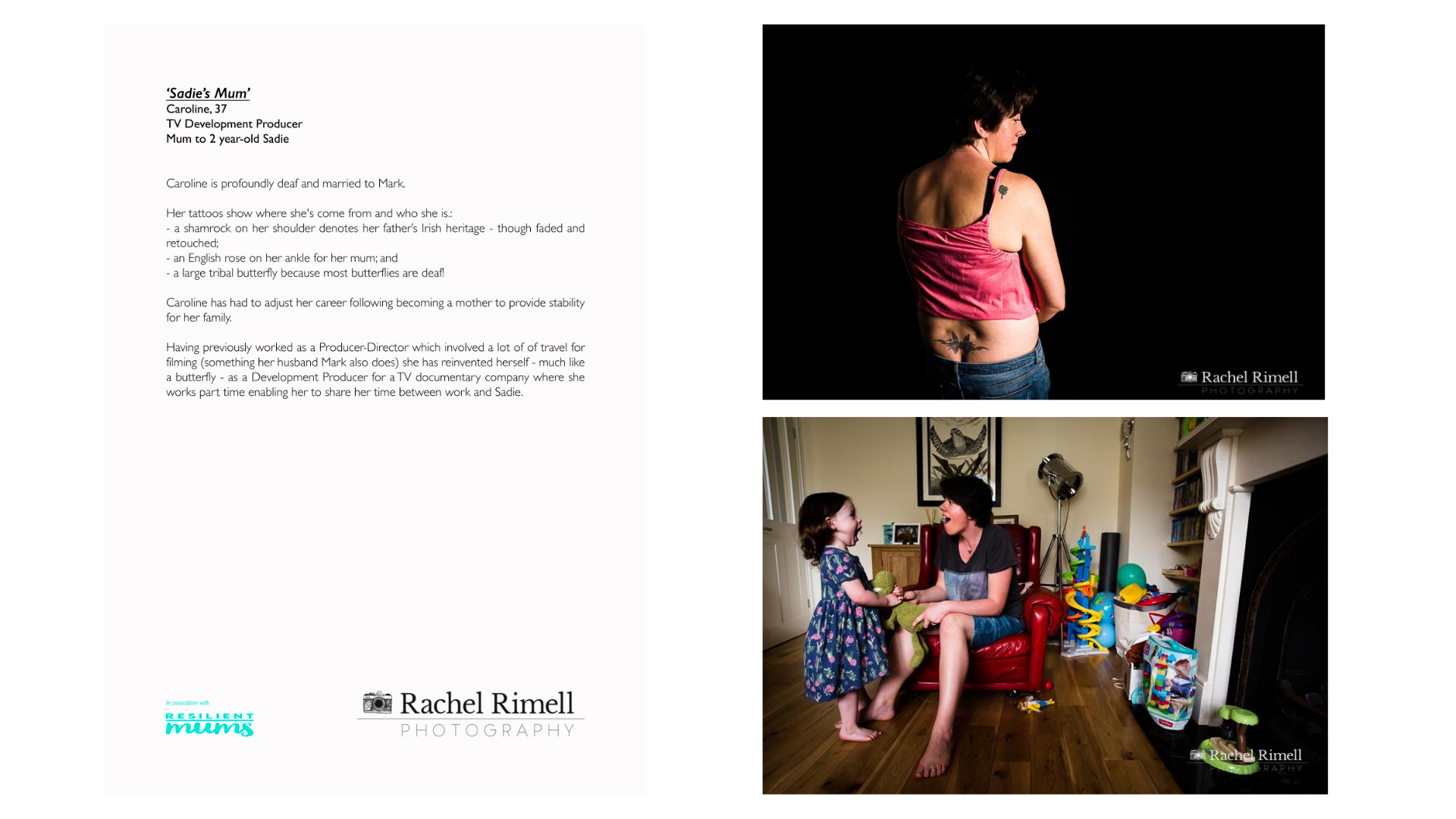 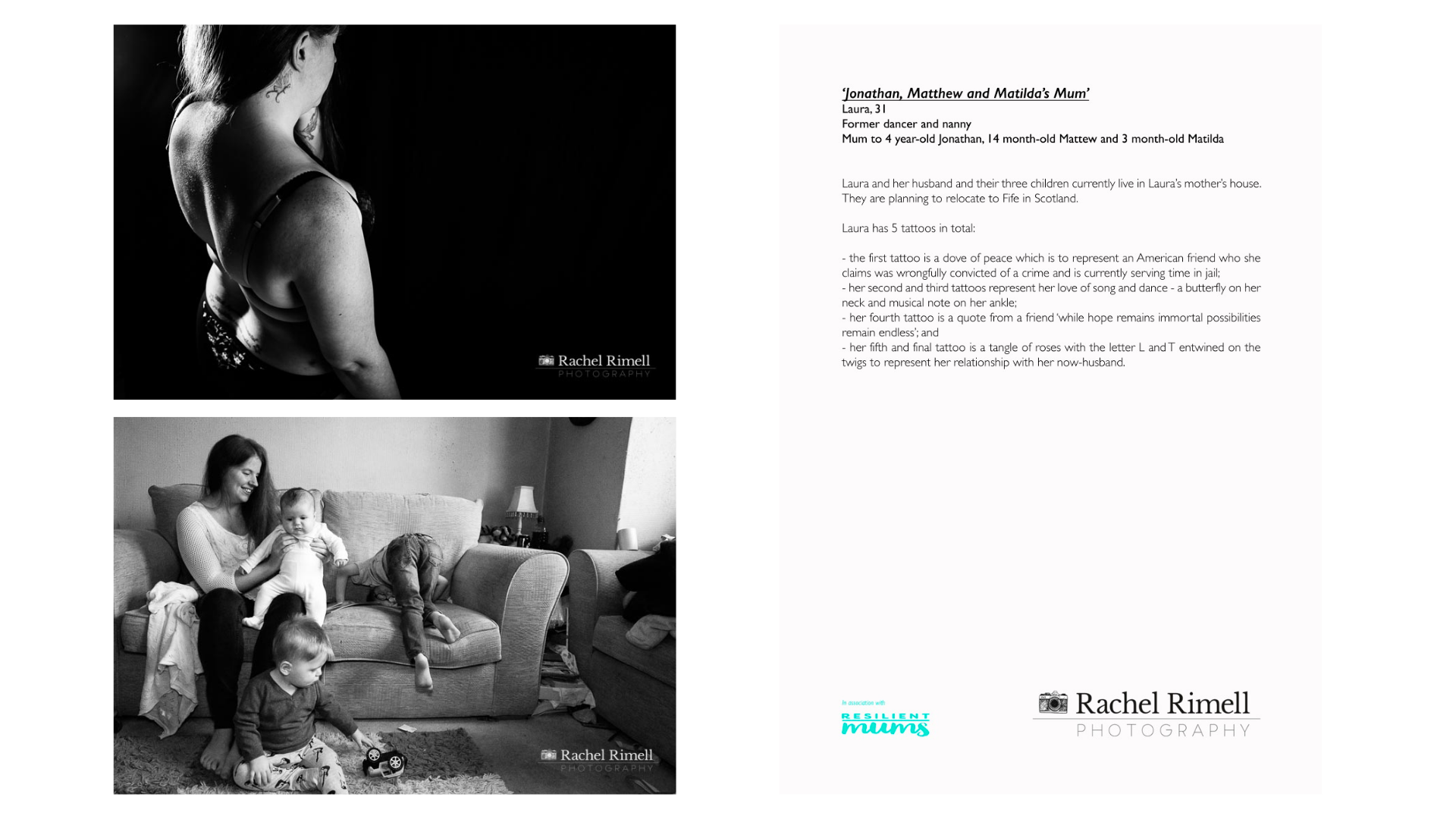